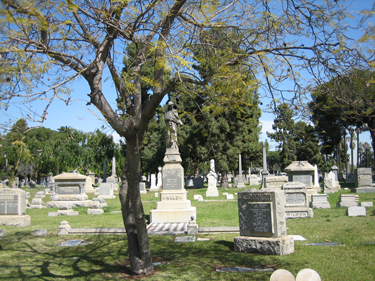 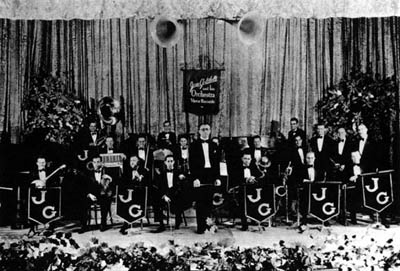 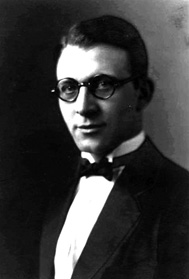 History Comes to Life on Saturday, September 26 as the West Adams Heritage Association (WAHA) presents its 19th Annual tour of the historic Angelus Rosedale Cemetery. The tour features costumed actors portraying, at graveside, the life stories of some of the significant people buried there.

It’s a landmark year for Angelus Rosedale Cemetery, which celebrates its 125th anniversary in 2009. Rosedale, as it was originally known, is one of the city's oldest, most historically significant cemeteries. Opened in November, 1884, it is now home to many generations of Los Angeles's citizens, representing every race, faith and creed.